The Grand was originally built in 1911, making it one of the city’s oldest cinema. It was a movie theater until 1975, and then used as a church until 2015.  The building, now owned by the city, attracted the interest of many of Riverwest’s performer residents.  An idea took root: Continue Reading 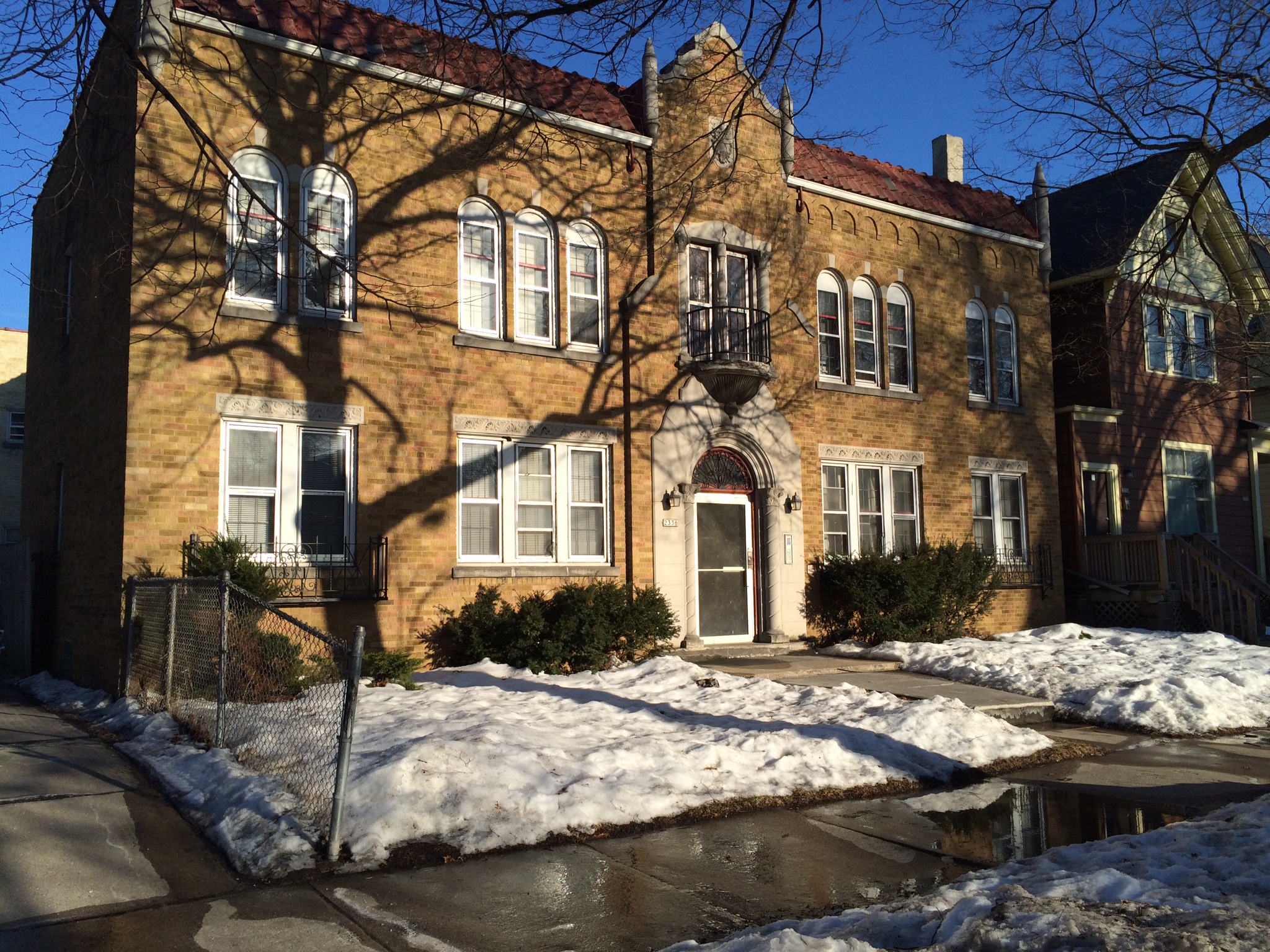